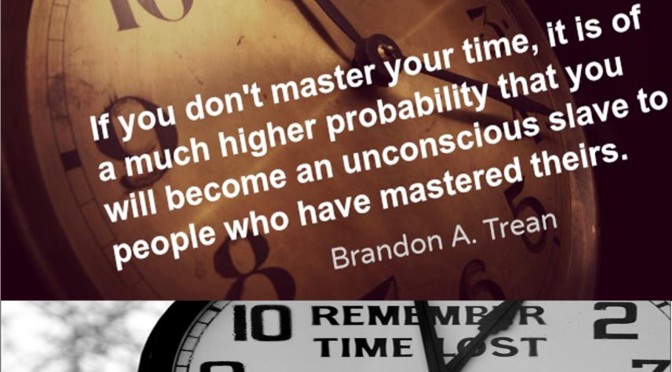 Time Conscience. The basic of all facts is that life is all about time …as we often talk about “life” of a thing referring to the length of its existence. Your progress in life is measured by how much you value time. Your worst failure in life is not knowing “what time it is”. Start to manage your time properly and you will see immediate change… 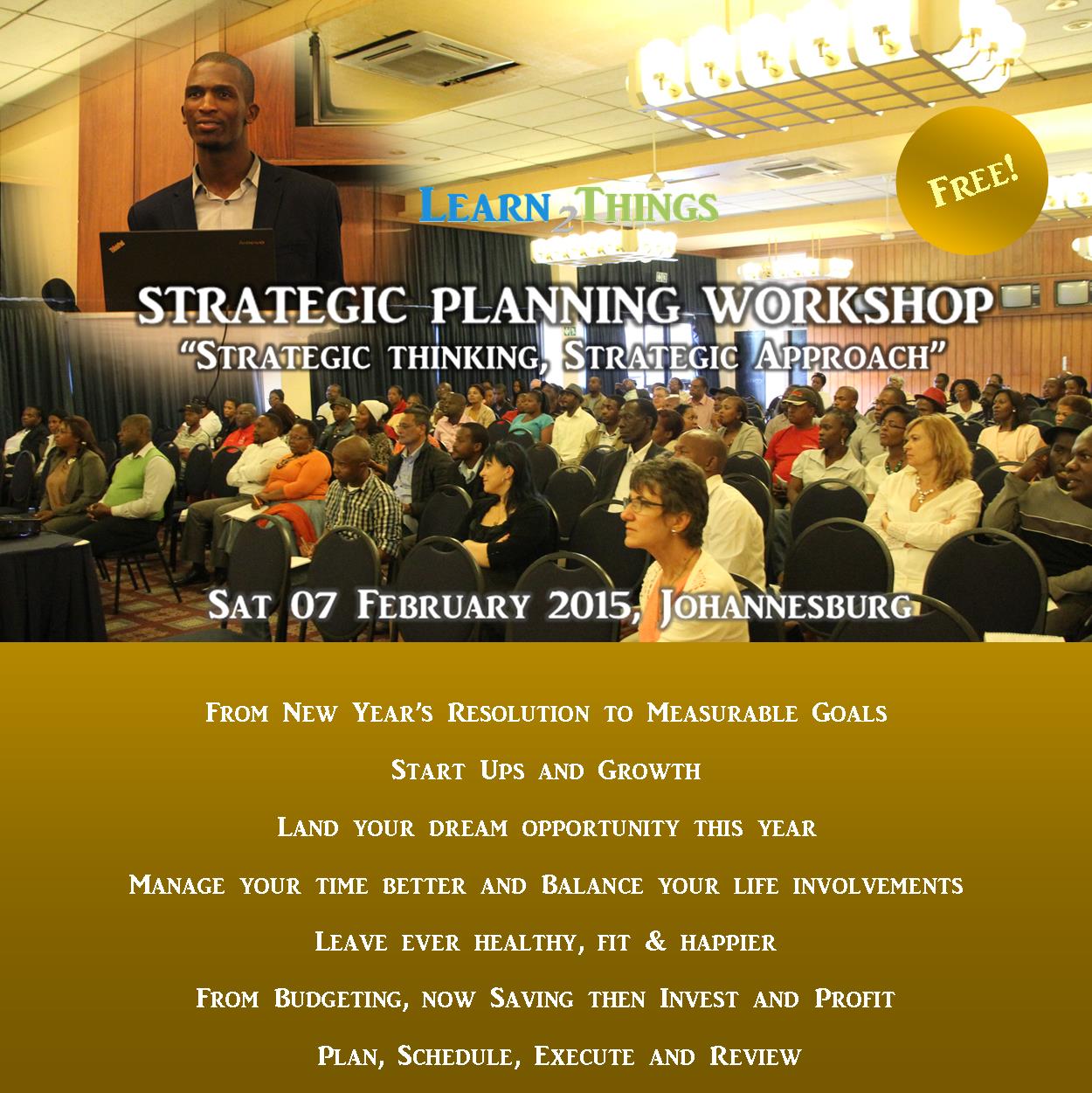 Learn a thing or two!